What is the Minimum Wage In Canada By Province In 2021?

Imagine you are working hard and sometimes even do overtime to earn more. But when you get your paycheck, you feel like your effort was not even worth it as what you earned is not even sufficient to give you a bare minimum lifestyle. You may think it’s not possible now, but it was possible until 1918 when the legislation of minimum wage in Canada was not introduced.

In 1918, Manitoba and British Columbia implied the first-ever minimum wages, and in 1920 other provinces including Quebec, Ontario, Saskatchewan, and Nova Scotia too joined the league. Though it is fascinating that in those early days, it was applicable to women and special kinds of employment only. Also, it took more than 40 years for the rest of the provinces and territories to impose the minimum wage legislation.

What is the Minimum Wage?

In Canada until 1996, the federal government used to decide the policies for minimum wage, but afterward, it was reconstituted and the right to apply minimum wage was given to the 10 provinces and 3 territories.

As per the law, the minimum wage is the labour standard that ensures that an employer pays his/her employees with at least a certain minimum amount of money decided by the jurisdiction. It helps in protecting non-unionized labourers or people in unskilled work. The minimum wage changes frequently in relation to inflation and the cost of living.

The hourly minimum wage in Canada ranges from $11.45 in Saskatchewan to $16 in Nunavut. The below chart will give you a quick overview of various wage rates in different provinces of Canada.

Minimum Wage in Canada by Provinces

Ontario is the most populous and major province of Canada. The minimum wage rate here is $14.25 per hour which will increase on October 1, 2021.

Like many other provinces, Ontario also has different minimum wages for certain types of workers. If a student under the age of 18 works 28 hours per week or less than that, he/she is entitled to have $13.40 for an hour.

The minimum wage in Alberta is $15 for an hour. The weekly minimum wage is $598. It applies to most of the categories of workers with a few exceptions.

If a student below the age of 18 works 28 hours or less in a week, the minimum pay is $13 for an hour. Domestic employees living on the employer’s premises earn $2848 monthly as minimum pay.

Also, if an employer is providing the stay and meal facilities, he/she can cut $4.41 and $3.35 respectively; the wage rate reducing below the bare minimum is expected. Though, deductions for the meal can only be applied if an employee has consumed the meal and the same has been stated in written beforehand to the employee.

The minimum wage in British Columbia is $14.60 per hour, but from June 2021, it is likely to increase at least to $15.20 per hour. It applies to most of the categories of workers with a few exceptions.

For residential caretakers, the rate is decided on the basis of the total number of suits or rooms in a building. For live-in camp leaders, the minimum rate is $116.86 per day, which would be hiked to $121.65 for a day from June this year.

For heavy construction-based industry, there are in total 10 classifications and the minimum pay rate varies from $12.75 to $25.25. Also, the minimum wage does not apply to workers that work less than 12 hours a week.

If an employer provides meal and stays facilities, he/she can not deduct more than $1 for a meal and $7 per week for the stay in a pay period.

The minimum wage in New Brunswick is $11.70 per hour and is adjusted on April 1 every year relative to the CPI (Consumer Price Index).

Unlike other provinces, no deductions are allowed for providing meal and lodging facilities by employers. Also, for workers in the crown building, minimum wage rates differ.

Farm employees working on planting, cultivating, or harvesting the crops are excluded from overtime pay. It also includes workers taking care of livestock.

It allows live-in housekeepers and babysitters that work more than 40 hours per week to have paid time off.

Though if an employer provides meal, boarding, or lodging facilities, rates can be deducted as follows.

The minimum wage in Nunavut is the highest minimum wage in Canada accounting for $16 per hour and is reviewed on April 1 every year, but the increases are not done annually.

Minimum wage or labour standards don’t apply to individuals or trappers in commercial fisheries. Also, if an employee is given a meal or stays facility, per meal $0.65 and per day $0.80 can be dedicated respectively.

If an employer provides meals and board/lounge facilities, the following deductions are allowed from the wages.

If an employee receives tips, he/she gets the minimum wage of $10.45 for an hour. Strawberry and raspberry pickers get $1.04 and $3.89 for each kilogram respectively.

There are also some workers on which labour standards are not applied which include employees of the Canadian Armed Forces, self-employed individuals, prisoners, students in social/community/non-profit organizations.

Saskatchewan has the lowest minimum wage in Canada at $11.45 per hour, but it will get revised on October 1, 2021.

In Saskatchewan, come-in care providers are not included in minimum wage standards. For live-in caregivers and domestic employees, it is mandatory to give them the pay of minimum wage at least for the initial 8 hours.

For the accommodation and boarding facilities, a minimum deduction of $250 is allowed per month.

In Yukon, a fair wage schedule decides the minimum wage for different categories of workers.

The minimum wage in the Northwest Territories is $13.46 per hour and there are no mandatory yearly revisions in place.

Employees are paid overtime if they work for more than 8 hours in a day and 40 hours in a week; the rate is 1.5 times their hourly rate. N.W.T’s employment standards are not implied on students working under their study programs.

If you want to know more about minimum wage in Canada, visit the Retail Council of Canada.

Please include attribution to YourFirst.ca with this graphic. 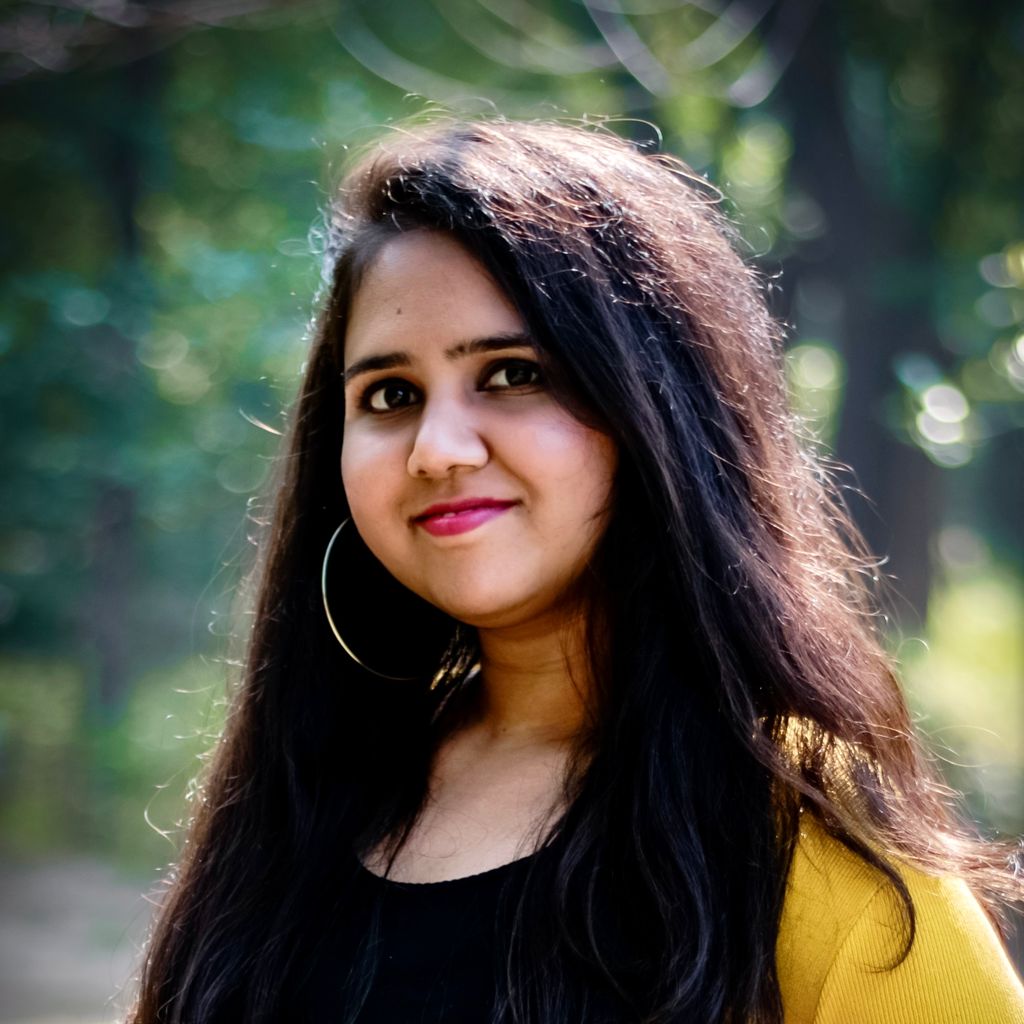 Devanshee is a staff writer at YourFirst.ca. She is a finance enthusiast and has completed her Master’s degree in Mass Communication & Journalism. She is currently pursuing CFA (Chartered Financial Analyst) and has worked as a journalist in a local business newspaper, multiple start-ups as well as finance and economy-related online media houses.

YourFirst.ca is your trusted resource to find simple Canadian financial advice for Your First everything! Buying your first home, applying for your first mortgage, or making your first investment should not be that difficult. Learn more about us:

Learn More About Us

100 Innovative Ways To Save Money On A Tight Budget

GIC vs. Mutual Funds – Which One is Best for You?

How to Buy Stocks in Canada: The Ultimate Beginner’s Guide

The Ultimate Guide on How to Buy a House in Canada

Previous
39 Exuberant Millionaire Quotes And Sayings
Next
What Is Considered a Good Credit Score in Canada?

Get personal finance tips & guides delivered straight to your inbox every week + Get a round up of our top articles in your inbox!

Copyright © YourFirst.ca 2021 • All Rights Reserved • Founded With Love In Canada